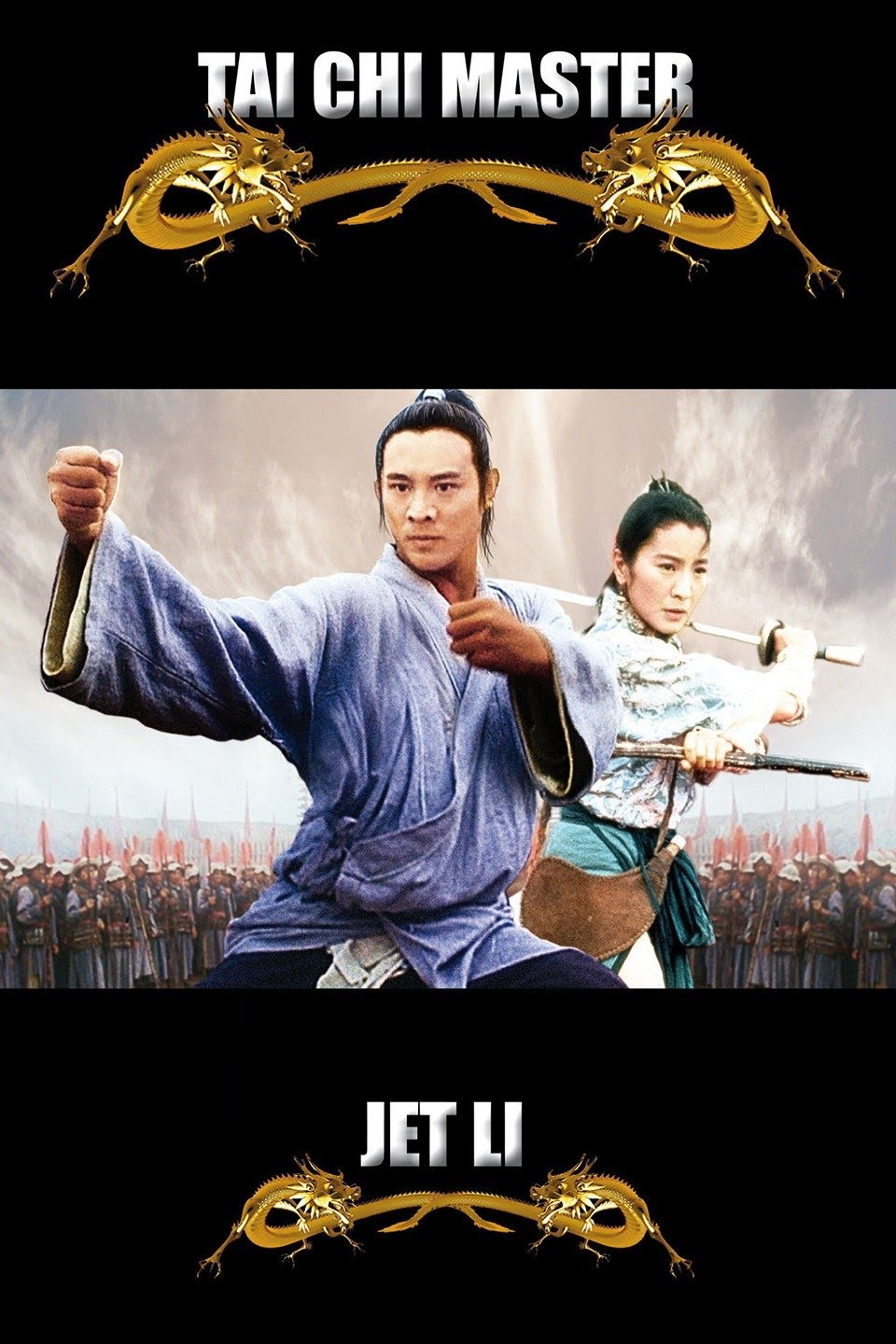 Tai Chi Master (Chinese: 太極張三豐), also known as Twin Warriors or simply Tai Chi, is a 1993 Hong Kong martial arts film directed by Yuen Woo-ping, and produced by Jet Li, who also starred in the film. The film was released in Hong Kong on 18 November 1993. 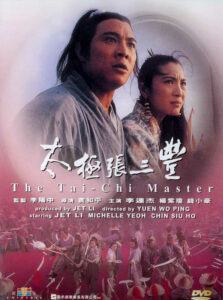 In the United Kingdom, the film (released as Twin Warriors) was watched by 1.2 million viewers on television in 2004, making it the year’s sixth most-watched foreign-language film on television (below five other Hong Kong action films). It was later watched by 600,000 UK viewers in 2007, making it the year’s most-watched foreign-language film on BBC1. Combined, the film drew a 1.8 million UK viewership in 2004 and 2007.