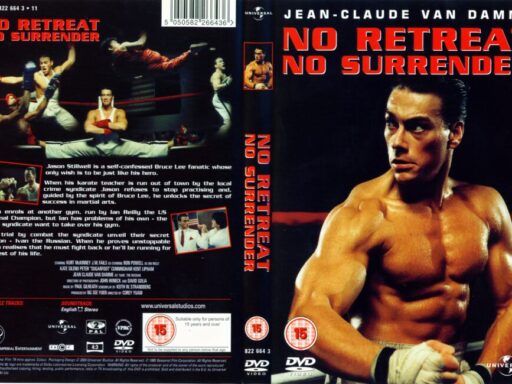 No Retreat, No Surrender (also known as Karate Tiger) is a 1986 martial arts film directed by Corey Yuen in his American directorial debut, starring Kurt McKinney and Jean-Claude Van Damme. The film was released in the United States on May 2, 1986. McKinney performs as Jason Stillwell, an American […]