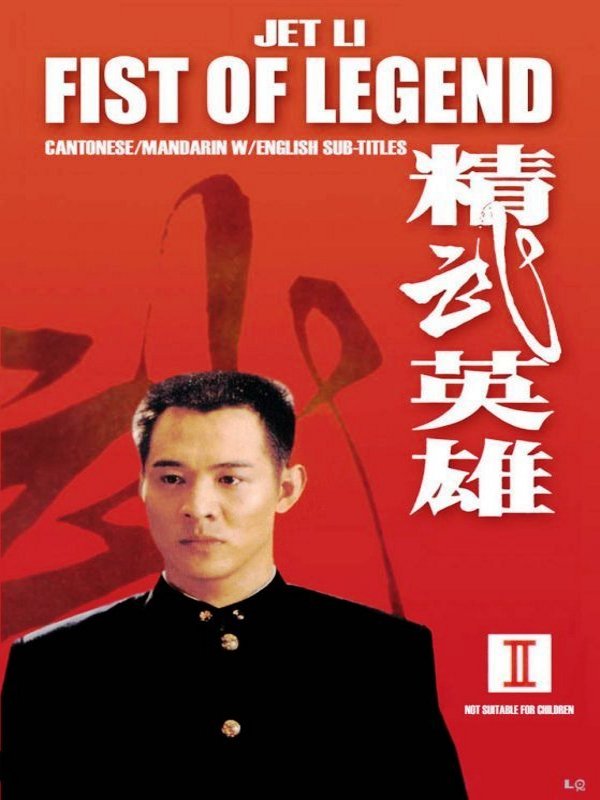 The MEGA film with Jet Li most longed for by Action & Eastern fans! The remake of the Bruce Lee hit ‘Fist of Fury’!
From the makers of Matrix and Tiger & Dragon! The first film to use the Matrix’s signature slow motion fight choreography! Even today, the mass fight scenes in the dojo or the final fight with the enemy general are legendary! Shanghai, 1937: At the beginning of the Sino-Japanese War, Chen Zhen (Jet Li), a young Chinese student from Tokyo, returns to his martial arts school. There he learns that his old master has been killed in an unjust fight against the director of a rival judo school. During his investigation, however, Chen Zhen discovers that it was a murder, carried out in Shanghai by Go Fujita (Billy Chow), a Japanese soldier, with the complicity of one of the school’s members. With the help of Huo Ting-en (Siu-hou Chin), the son of the murdered master, his little Japanese girlfriend and the Japanese martial arts master Fumio Funakoshi (Yasuaki Kurata), he tries to break through the racist prejudices and catch the perpetrators!

A masterpiece for every action fan!!!
The fight scenes start right off the bat, no frills beforehand, and have it all. Bones crack and squadrons of fighters are hurled through the air by Jet Li. Incidentally, the production is a remake of Bruce Lee’s “Fist of Fury” from 1972. Compared to the original, the remake is less bloody, but still plenty brutal. The collaboration between Gordon Chan, who directed the action part, and Yuen Woo Ping, who was responsible for the fight choreography, which he also did for “The Matrix”, works excellently. The story is quite complex and the fight scenes are choreographed as grippingly as they look realistic. The fighters show what they can do even without big special effects – and that is a lot! 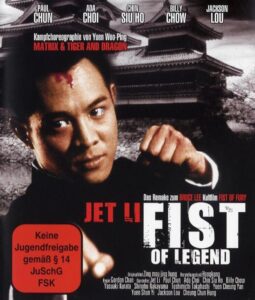